Life in the Private Sector

The last time that I sent out an update, I just got back from LA and my VISTA training. Since then, I have been on a few trips, visited a few parks, and had the opportunity to settle into my new gig and figure out what it is that I am supposed to do that warrants this six figure salary that I receive from AmeriCorps.

I am living in the booming metropolis that is Monticello, UT. I live about a half mile from the office where I work, make my own schedule, and pick my own projects. Work wise I have been trying to get the Facebook page off the ground, Update company logos, develop a style guide for board approval, and create content for our media needs. In a couple months I was able to get our FB followers from 450 to 1000 (you would know this if you are a fan, hint hint) which is pretty cool.  As far as the content goes, I went backpacking in Canyonlands and went on a couple river trips. The first trip was on the Upper San Juan River and the second was on the Ruby/Horsethief section of the Colorado river. Both trips were awesome. I saw lots of great ancestral puebloan ruins and rock art, wildlife like beavers, bald and golden eagles, and Desert Bighorn sheep. One day, just as we were pulling into our campsite, a golden eagle with a rabbit in its talons flew right over our heads and dropped the rabbit into the water almost hitting us. It was the closest I have ever seen a golden eagle. At most it was 20ft overhead. When it flew over us, you could hear the wings booming as they flapped. 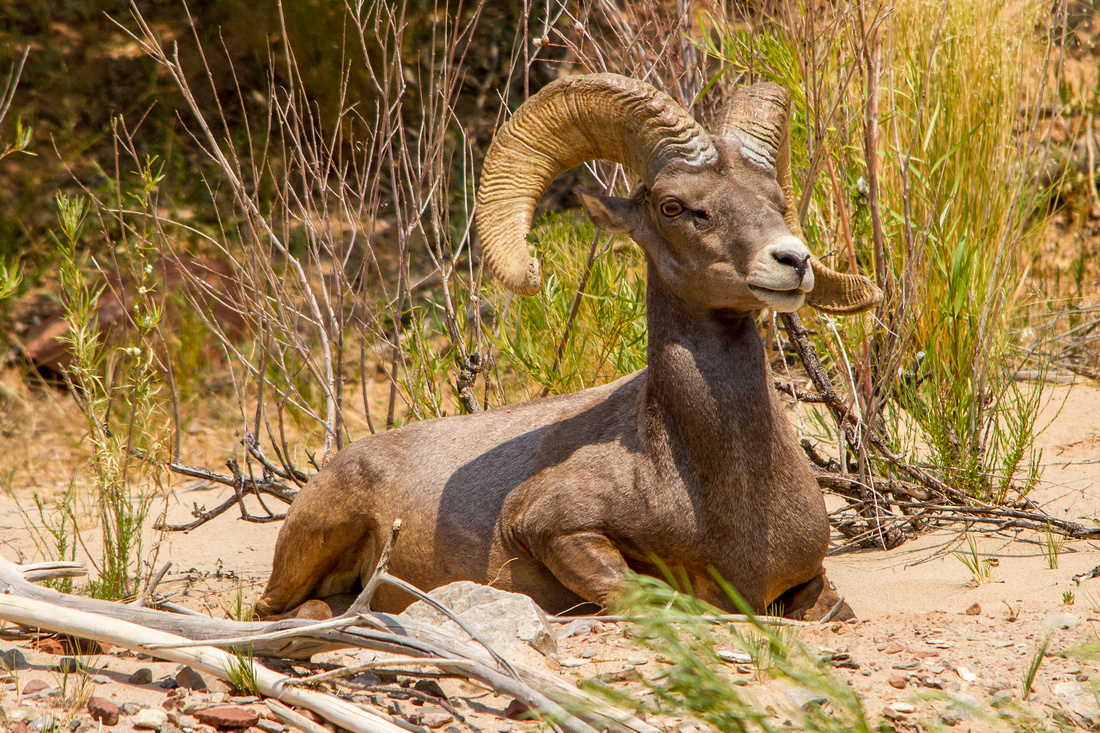 It was fun getting on a river without huge rapids because I was able to practice my non-existent oaring skills. It was also my first time doing an overnight river trip. I found that rafting is the wilderness experience of backpacking with the convenience of car camping. I am definitely sold on the idea and look forward to more trips in the future. 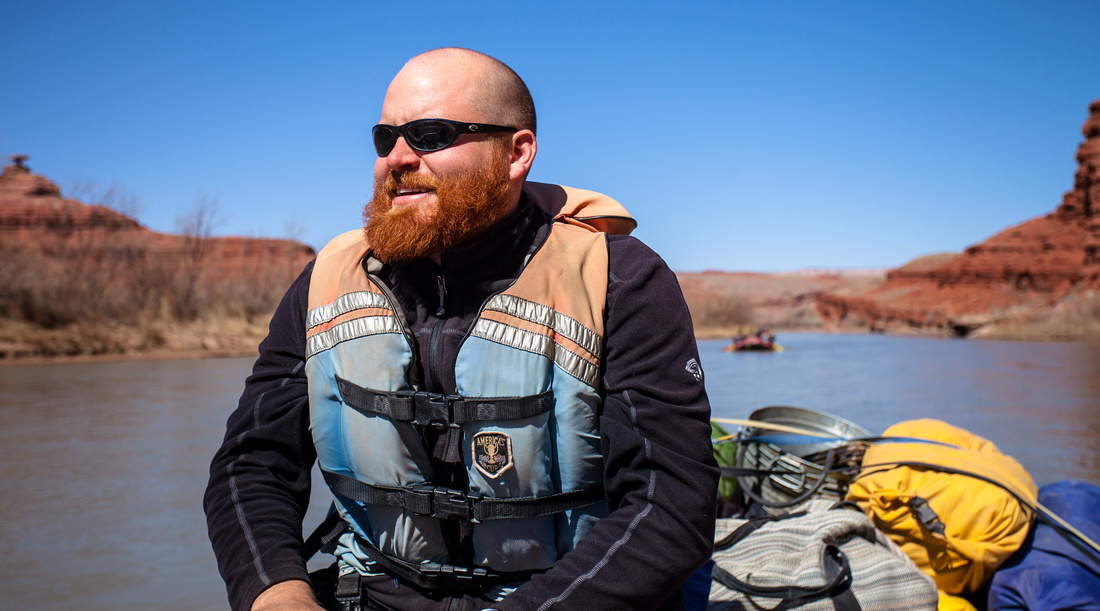 As far as non-work trips go, I was able to visit AK for a couple weeks at the end of February. We skied into a backcountry cabin for 2 nights, upper windy, and had a great time. One of the guys on the trip works for midnight sun brewery so we brought plenty of great beer, good food, and had overall great weather even though the second day was pretty windy. Winterfest was also taking place during my visit, so I volunteered with the kennels to help out for the day. The icing on the" adventure cake" was going out on a sled for a 12 mile run with a 10 dog crew to take pictures for the kennels. It was a perfect weather, dogs ran great, and got some great photos out of it. I even think that Alaska Geographic, the non-profit for AK parks, is going to use a couple of the photos for postcards etc. Going back to AK reminded me how much I really love that park, and hope to get back there at some point in the future. 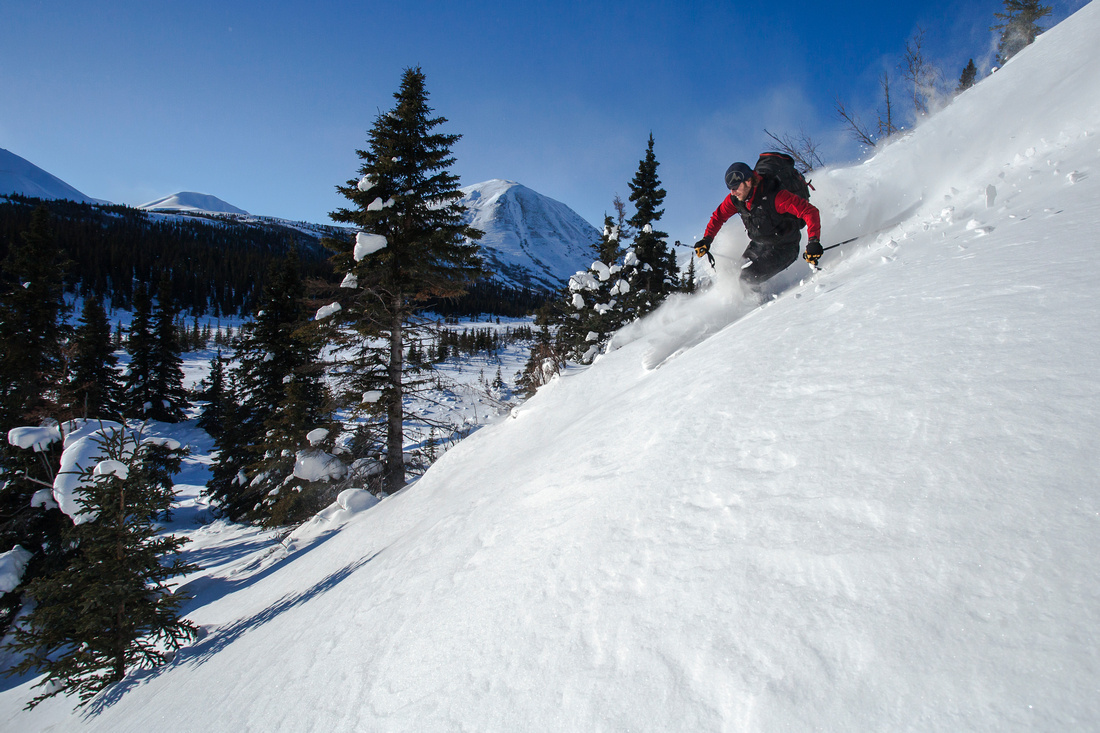 As far as visiting parks near me, I recently sent out a message to the surrounding parks to offer my skills as a photographer in exchange for access to cool things. For example, I went to Hovenweep National Monument and was put up in park housing, given a government rig, and got a VIP tour of off limit archaeological sites. There are alos some other potential parks that have expressed interest. Dinosaur National Monument wants to float me down the Yampa and the Gates of Lodore to shoot the canyons as well as go out with park geologist/archaeologist to shoot dinosaur fossils. Capitol Reef is interested in having me shoot multiple times throughout the year in preparation for their new exhibits they are designing. Montezuma's Castle is interested in giving me access to the castle, which has been closed to the public since 1951. Lake Powell and Glen Canyon wants to take me out on the lake with some rangers. Canyon de Chelly wants me to shoot their fall season and change of colors. Bandalier National Monument wants some new ruins photos as well as pika photos. Yes pika, they have the most southern population of Pika in North America. Awesome.

In addition to getting some back door access to the parks, I also figured it wouldn't hurt my networking, in preparation for trying to find a job once I finish my VISTA position. This weekend I am heading to Arches for a couple nights to meet up with a friend I met in Germany a few years back, then head out on a 2 night trip with some NPS folks doing some video work. If you are interested in visiting me, my schedule is kinda wonky, but I should be able to accommodate. I hope everyone is doing well, getting ready for the upcoming summer season. It will be very weird for me. This is the first summer since 2009 that I haven't been in a National Park. Good thing I live close to a bunch.

Here are links to the various projects that I have been working on recently if you want to check them out.

Colorado River with a published article I wrote about the trip.

And here is a video I am working out about the Canyon Country Youth Corps program. Very rough, only had 3 days to work on it so far and would love feedback if you have any.