Last time I sent out an email I was on my way to Europe for the holidays. The trip went very well other than getting sick the last week. I flew out of DEN to NJ for 5 days to meet up with a college buddy of mine. He recently had a new baby/job/house so I wanted to catch up with him and his family. From NJ I flew into Rome which was the rendezvous point for the crew for the first half of the trip. The last time I was in Rome, it was in June and I am pretty sure it was the hottest city that I had ever been in. Every day the temp was over 100, so this was a great change of pace. It was long sleeve t-shirt weather, there were no groups of people, no lines to wait to get into the sites. We hit all the standard site with the Bourghese gallery being the new item on the list. This is where some of Bernini's masterpieces are including the Apollo and Daphne, the rape of persephone , and David. Very cool place. These photos suck, but the shitty thing is that they don't let you bring a camera in. So I have none of my own. If you go to Rome, go to this gallery. It was well worth it. 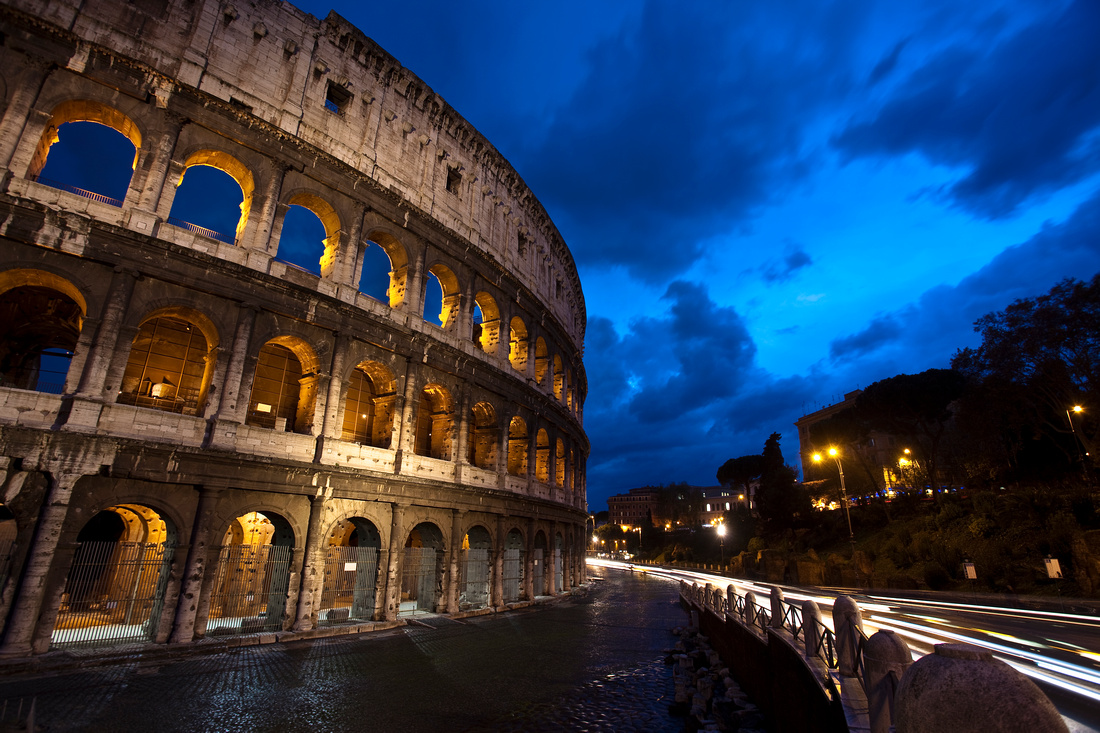 Magic Hour at the Colosseum

After being in Rome for 4 days, we headed to Napoli, where my friend, Chris, lives and works. During the days he was working, Corrie and I went to Pompeii, the Napoli coast, and went to the markets to buy fresh food for dinner. One of the nights we went out to get some pizza margherita at the restaurant it was originated.

The Coast of Napoli

Then from Napoli we drove north to Florence and the Tuscany region. We saw more sites, went to the Ufizzi gallery, saw Michelangelo's David, climbed to the top of the duomo, and did a day trip where we went wine tasting and had dinner in Sienna. 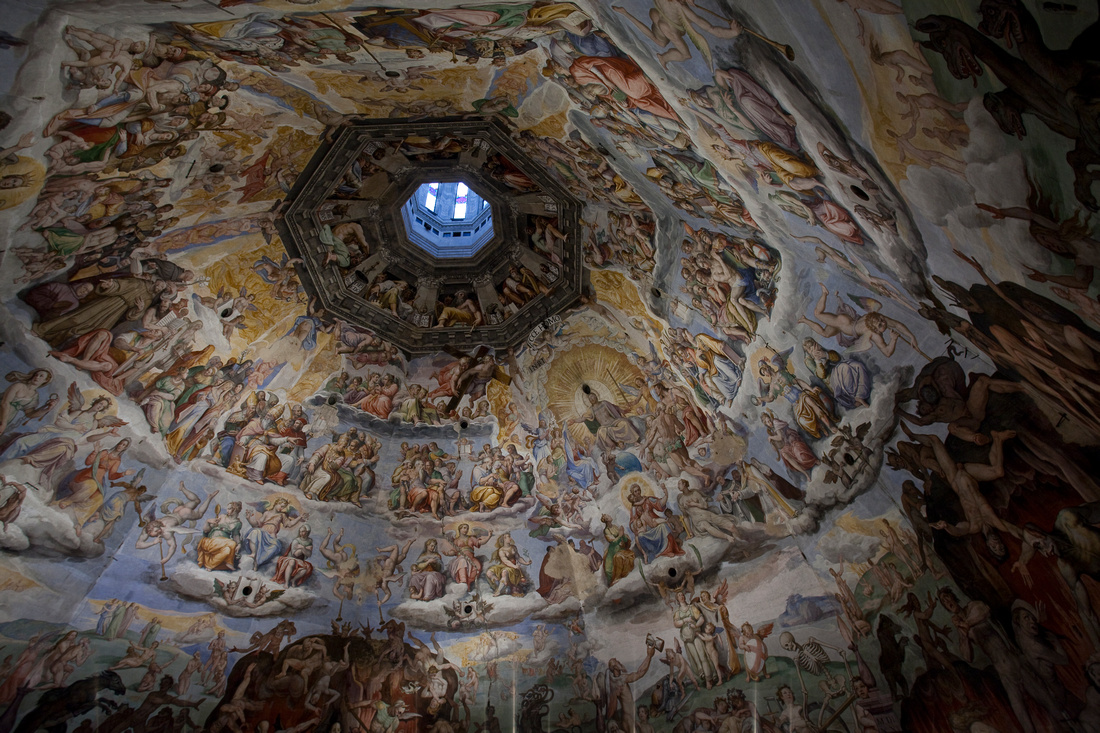 From here Chris had to go back to work so Corrie and I headed to Venice. Venice in the winter time is very beautiful. The streets at night are empty, and there was a mist over the grand canal. It was pretty freaking awesome. The last time that I was in Venice was only for a half day, which does it zero justice. We went to the Doge's palace, which there is a room, that is as equally impressive as the sistine chapel. Its crazy how much money was spent in these cities to fill the buildings with art. Then one of my favorite parts of the trip is when we went to a classical concert. It was so good the first night, we went back for a second and watched them perform Vivaldi's "four seasons." Vivaldi is from Venice so they take it very seriously. It was spectacular. We were 5th row center, its was like being at someone's house at a private concert. I think Venice is also where I had one of my favorite dishes, seafood risotto. HOLY SHIT. It was so good, that every time you had a bite your eyes closed and you made a noise. 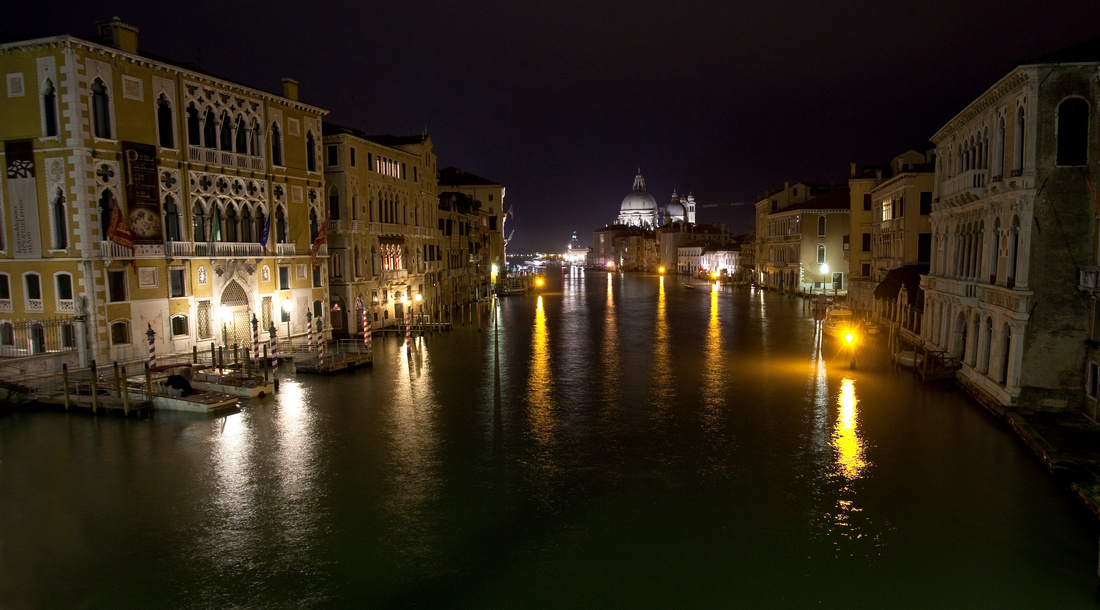 After Venice, Corrie had to fly out from Rome and I headed back to Napoli. I became the personal chef of the house and went grocery shopping everyday for fresh produce. I got pretty good at my Italian nouns. So much so, that the locals wanted to practice their english nouns with me. Chris had some friends over for christmas eve dinner where I made my first from scratch red sauce, that was delicious.

After Christmas, Chris and I were flying to Barcelona, where we would meet up with his brother. Man, Barcelona is amazing. It is one of my favorite cities I have ever been to. The FOOD, the architecture, the culture. It is all top notch. We stayed just off the main drag, La Rambla, which was a great location. We went to Sagrada familia, Guell Park, Guell Palace, and some other cool spots. If you have not heard of Antoni Gaudi, check him out. All of his works are UNESCO world heritage sites, and for good reason. La Sagrada Familia, is THE COOLEST church I have ever seen. It isn't finished being built yet, but even still, it is jaw dropping. 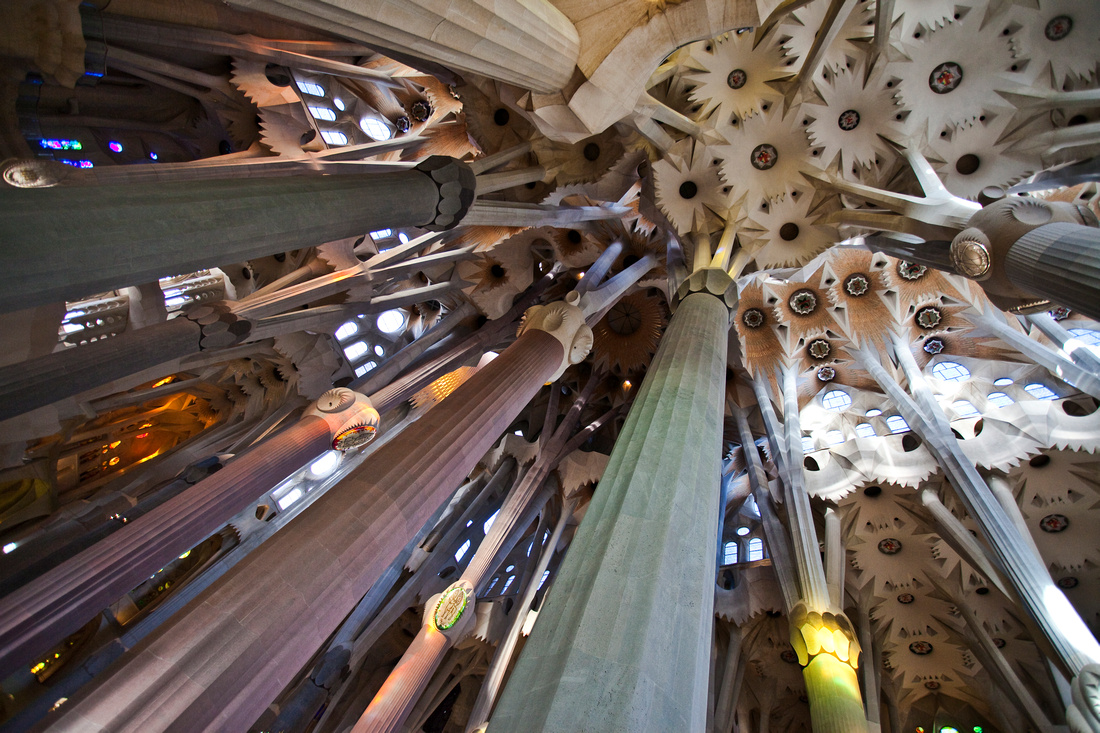 From Barcelona we flew to Casablanca, Morocco and crashed there for the night. We went to a swanky shisha bar and had some mint tea. This is where I was first exposed to Moroccan tea, wowzers it is good. We then hopped on a train to Marrakech where we would stay just off the Jemaa al Fna square, located in the old city, or medina. This is where you have snake charmers, open markets, and hoards of people. We stayed in a hostel and met some cool people that ended up traveling with us for a couple days as we toured the city sites, and then headed to the Atlas mountains and eventually the Sahara desert. The mountains are pretty spectacular, there are so many cool fossils and geologic features, it would be cool to go back and stay in that area to explore more. As we made it to the edge of the desert, we jumped on our camels and rode for a couple miles out to the dunes. From there we crashed in tents and had dinner, a fire where we had a jam sesh, saw amazing amounts of stars, then got to watch the moon rise over the mountains. So the whole trip was great until the next morning. This is when I started to get sick. 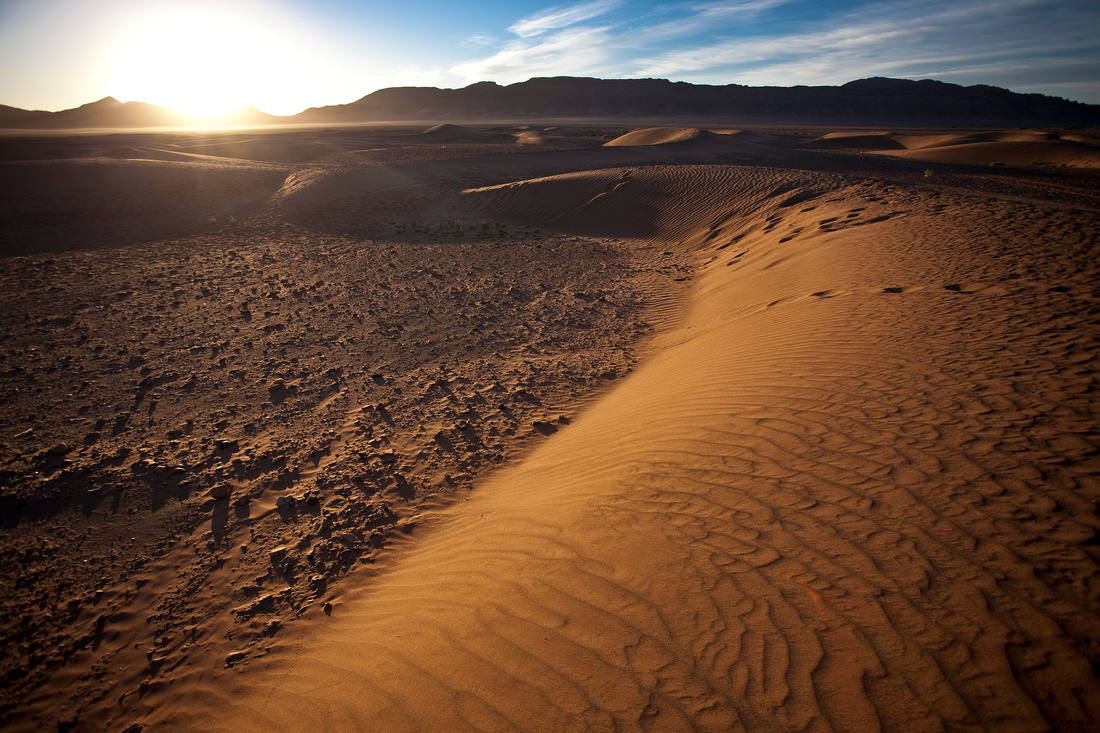 From Marrakech, the plan was to fly to London  see the sites, then head north to Edinburgh and do castle and scotch tours. Well Bill, Chris, and I were all sick as dogs, we attempted to do stuff while in London, and we made a valiant effort, but we were run down. One of the nights, chris went to the doctor because he had the flu and wanted to see if there was something that could be done, but not for the flu. We decided to cut out losses and head north to Edinburgh. Here we layed low the rest of the trip, went to the museums, and Rosslyn Chapel, but no beer and/or whisky drinking. LAME, More reason to go back I guess. By this point I was excited to make it back home where I could find medicine that I had heard of. My flight back was great, I flew on a 777 where I had my own row to myself and watched some movies.

Once I got back to the states it was time to start some work. I lined up a volunteer gig in Arches National Park doing some media stuff. They set me up with a house and a car to go out and take some photos. It was a great couple weeks. A few of my photos that I took there were picked up by various media outlets including the local news in Moab where they feature a local artist at the end of each week. I didn't see it, but heard about it through the grape vine. Arches with snow is pretty beautiful and Im glad I got to see it and take some photos of it.

Alpenglow on the La Sal Mountains

Then after my Arches trip I headed to Monticello and my new place for the next year. I am working with the Four Corners School of Outdoor Education as an AmeriCorps volunteer. Here is the link to our FB site. We will be doing some gear giveaways in the future, and I will be posting my photos from the next year there every day as well, so like the page if you want to updates that way.

I just got back from LA last week for training where I met a bunch of cool people, got to see some friends, and was "trained" for the coming year. I just finished my first week of work and I think I am going to like it here. The people I work with are cool, They trust in my abilities, and I will be getting to travel and work in the colorado plateau area taking pictures and video. Life is good.

So now to the best part. Here is a very abridged photo version of my trip to Europe and Africa.

And here is from this weekend in Hovenweep National Monument. I got to go here for work and got to see some very cool ruins and pictographs.

As a final comment, I have cell service, so feel free to call. I would love to catch up with everyone that I haven't talked to in the last 1.5 years because I didn't have cell service. I hope everyone is doing well, and you have a place to crash if you decide to visit.